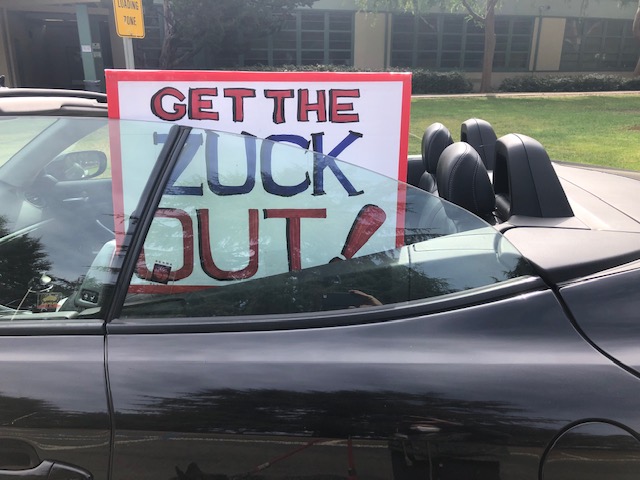 Zuckerberg proudly decided to let politicians and “VIPs”  lie on Facebook without any consequences, which undermined trust in the democratic process. He let political and military leaders use Facebook to encourage hatred against women, people of color and religious minorities, which resulted in real-life harms and human rights violations. He allowed right-wing extremists to use Facebook to organize violent protests like the January 6th assault on the US capitol. He let conspiracy theories about COVID-19 vaccines spread so quickly on Facebook that they outpace true health information that could save people’s lives. He doesn’t even seem to care that the Instagram business model is seriously jeopardizing teenage girls’ mental health.

One person—especially someone who has such poor judgement—should not have sole power to decide what social media content will reach billions of people. Facebook needs new leadership that prioritizes the safety and wellbeing of its users and the global public. Truth matters.