Using antitrust tools to rein in the new robber barons 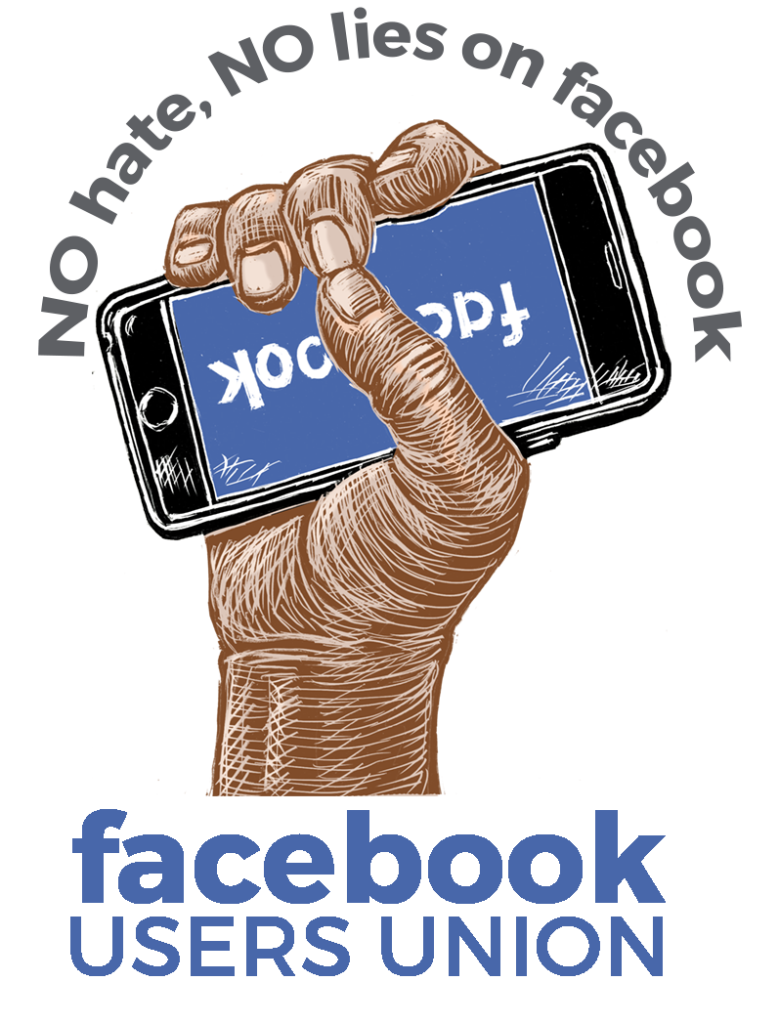 Over a century ago, Americans looked around at the robber barons who were laying waste to the public commons and invoked antitrust theory to break up businesses that had gotten too big and too dominant.

Since those days, antitrust has been less popular, and the mantra to “let businesses innovate” has carried the day. And innovate they have, nowhere more than in technology, which has created a hugely robust sector dominated by a handful of wealthy entrepreneurs who, after they innovated, wiped out any and all competition. It’s a new round of robber barons.

With classic antitrust in the garbage can, a Congressional committee led by Rep. David Cicilline (D-RI) and staffed by Lina Khan, the new chair of the FTC, went back to resurrect antitrust and apply it to the 21st century. The massive report and the legislation that it generated came before the House Judiciary committee in June.

But not all our representatives were aboard the train.

We urgently need to email U.S. Representatives Zoe Lofgren, Eric Swalwell, and Lou Correa. These California Democrats voted with Big Tech and against online platform accountability during the Judiciary Committee hearing on antitrust legislation designed to rein in the power and influence of companies like Facebook, Google and Amazon.

The bills, which would increase consumers’ ability to protect their private data and more easily switch from one online platform to another, did pass out of committee. Most Democrats and some Republicans voted for them. But the tech industry lobbied hard against them, and California lawmakers caved in to this pressure. It’s not just California lawmakers who are susceptible to Big Tech’s charms: After the bills passed out of committee, House Majority Leader Steny Hoyer (D-MD) announced that they were not ready to be brought to the floor of the House and that Congress’s approach to the tech industry should be “constructive, not destructive.”

We need to make sure Majority Leader Hoyer and Congress Members Lofgren, Swalwell, and Correa hear loud and clear that siding with Big Tech over their constituents and the public interest is not acceptable.

Congress isn’t the only part of the government that needs to catch up with the return of the robber barons. The courts also threw out the antitrust case against Facebook filed by the FTC and the Attorney Generals of 48 out of the 50 states.

It can be hard to recognize the same old problem in its brand new guise. We need to keep talking about antitrust—and regulation—which are the tools to keep robber barons, both old and new, in check.