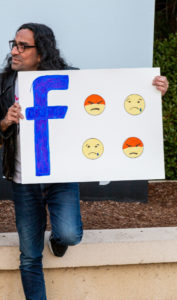 We believe Facebook should protect the public from the violence, hate and disinformation on its platform, which have been shown to cause real-world harms. We want Facebook to be a platform that supports truth, safety, respect and democracy.

We support the following changes to Facebook’s policies and will act to urge the company’s leadership to adopt them: 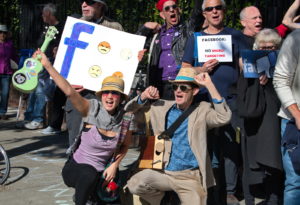 Media Alliance is one of the oldest media change organizations in the United States. Contact: tracy@media-alliance.org